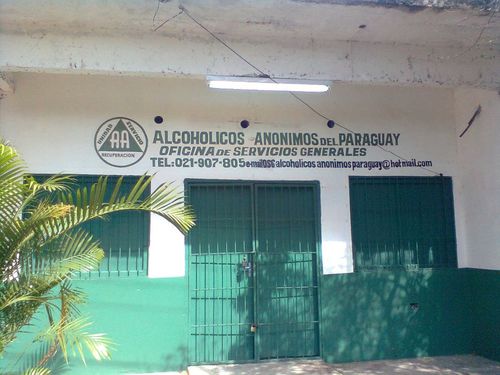 Alcoholics Anonymous has been working in Belize for the past 20 years and although many times they have worked to form part of the International Organization, their efforts have always fallen short. This past Sunday, however, a re-energized group met at the San Pablo church, where among other things discussed, a new push for international recognition has now been set into motion.

First item on the agenda was a discussion and presentation on the actual structure utilized by Alcoholics Anonymous. Starting with a proper organization structure where a home base is located. With branches in San Pedro, Belize, Orange Walk, Corozal, and recently formed Caye Caulker, it was decided that an official Alcoholics Anonymous office will be secured in Belize City. Belize City is the central point, where all branches can get together, rather than traveling district to district every month for meetings. These meetings will be attended by the coordinator, secretary and or treasurer of each branch.

A new board was installed and all members left feeling re-energized and motivated for a new way forward for Alcoholics Anonymous.

A new branch of Alcoholics Anonymous has been started in Caye Caulker and they meet every Thursday. The San Pedro branches of AA are assisting Caye Caulker in this venture.