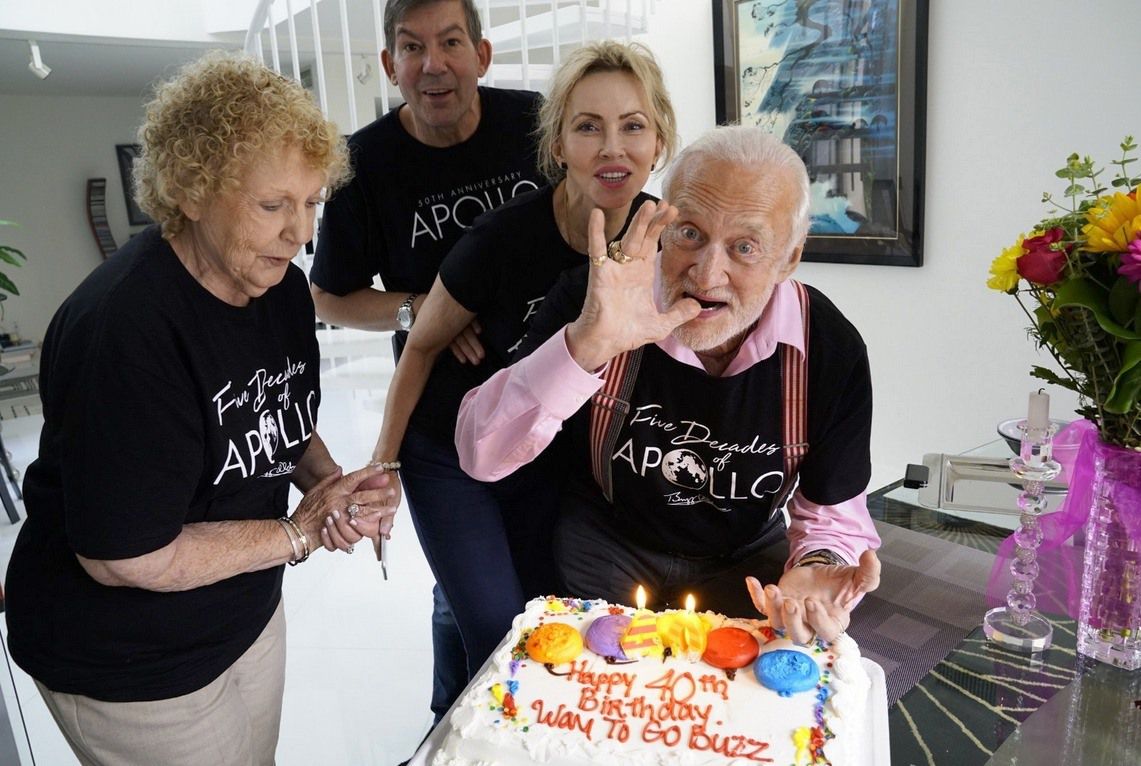 I always had such high expectations of myself. Whatever it was, I was going to be the best...the best mother, the best wife, the best entertainer, the best nurse. Of course, I could never live up to those expectations. So I drank. When I drank it repressed all my feelings of inadequacy. It made me feel cuter, funnier and smarter. Some people can have a couple of drinks and stop. With me there was no stopping. As years went on I needed to have more and more alcohol just to feel what a little alcohol used to do for me.

It was while was working very hard as county commissioner that I realized my marriage was falling apart. My drinking became worse, not because of the marriage, but because it lessened the pain of living.

I knew something was wrong. One day I told my doctor that I thought I drank too much. He asked me how much I drank. Now, if you're an addict -- you're a liar. I told him I might have, two, three, maybe four martinis before dinner. He said he drank that much himself. So much for medical help.

In January of 1980, a friend tricked me into coming over her father's house where I was surprised by a group of my friends and family. There were so many there it looked like the Last Supper. They had planned an intervention in which each person took turns telling me what I had done to embarrass them when I drank. It was frightening. I was on an airplane that afternoon to St. Mary's in Minneapolis. I haven't had a drink since. That was over twenty years ago.

My alcoholism and my subsequent treatment ended up becoming the most wonderful, most instructive, most important experience I've had in my life. There is never a time in your life when you are granted thirty days to spend looking at yourself, scrutinizing the way you live your life, and coming to some conclusions about how you want to lead your life in the future. Even if you were offered those thirty days, you probably wouldn't take them. Certainly you wouldn't spend them the way I was forced to. I had to totally stop what I was doing and look at myself. I looked at the people I loved and the manner in which I was leading my life. It was such a gift. I think I was there about a week and a half before I got over my anger at my friends and family for confronting me with my alcoholism and my behavior. Once my anger decreased, I was able to understand just how much I was loved by those people to do what they did. I'm not an easy person to confront. It must have been agonizingly difficult.

The result was that I learned a lot about myself and the addiction of alcoholism. I became part the wonderful support group of Alcoholics Anonymous. It's a place where I can be drawn out of my isolation, where I can let go of my resentments, where my poor me thoughts are lifted and I'm set right again. So it really was a life altering experience, for the better.

I think failure, by definition, gets a bad rap. The assumption is that it is an irretrievable error is simply not true. I am no different from most people. If something turned out well, I thought I got lucky, that there was some serendipitous collision of the stars that took place to make something good happen. But, if I fail, if something goes awry, then I'm pretty sure it's all my fault. As a consequence I will sit and examine what I did wrong or how it went wrong. In that reexamination, I learned a lot. I learned how not to do that again. I learned what the impetus was within me that produced that failure.

I have always thought that failure was the greatest learning experience one could have. I'm naturally not a Pollyanna optimist, but I've learned that you have only one life and this is it. You might as well make the very best of it.

When I lost the governor's seat to George (W.) Bush, I was immediately saddened by it-- for about 5 seconds. I did feel badly for the people who worked so hard for me, but I learned that no matter how good you feel about your record, and no matter how positively people feel about it, it will not get you reelected. I learned that you run on what you are going to do and not on what you've done in the past.

I knew that the important thing for me was to move on. I realized that I probably had twenty years left in which I'd have all my faculties, mentally and physically. and be physically fit. One of the positive things that you can do when you fail, is set a new course. I made a list of what I wanted from those twenty years. That has made a dramatic change by realizing the opportunities to do things I couldn't do before. I had to change my mind and keep my feet moving.

When I was a practicing alcoholic I didn't have full control over using and changing my mind. Sobriety has freed me to deal with failure and never give up.

The one thing you can count on in life is change, and the only thing to worry about is how you're going to adapt to that change. Change your mind and you can set yourself on an entirely new wonderful and adventurous course.